Is the “gluten-free” just a marketing ploy? 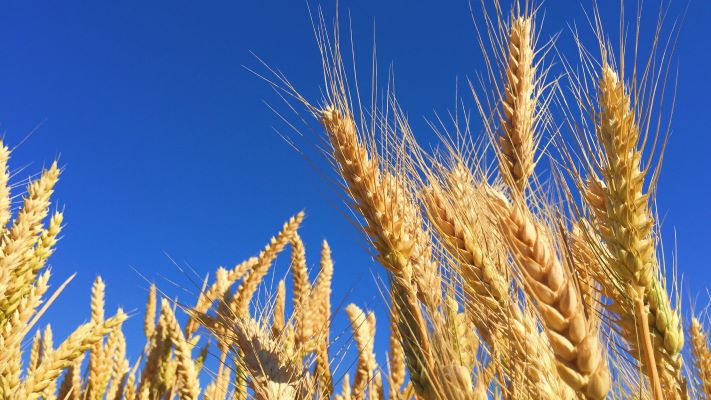 Is the “gluten-free” just a marketing ploy?

The answer is short but not simple: “yes and no”. In this first blog article, we will discuss what is really behind the gluten-free trend.

When you walk through the lanes of a grocery store you see more and more “gluten-free” food products, and more and more restaurants or bakeries promote their gluten-free specialties. As the owner of dedicated “gluten-free” bake shop, and with a biology degree, this ever-increasing interest in gluten-free products is intriguing. Yet, for some of us this is just a temporary thing, a fashion promoted by some celebrities or even a marketing ploy. With the higher prices of these products, this perception is not baseless. The way that gluten-free diet has been promoted can make some of us skeptical whether it is really good for our health. It has also some show-off aspect as it has been brandished by some influencers as a token of “I live a healthier life than you, you loser”. In addition to this, we have been hearing conflicting arguments on the possible benefits of the gluten-free diet thanks to the fact that the gluten-free food market has been a battlefield between the gluten-free food manufacturers and the conventional players (the “wheat guys”) of the food industry.

Still, it is undeniable that for some of us going gluten-free makes the life better and healthier. This is especially true, no discussion here, for people with celiac disease or wheat allergy, the congenital disorders each affecting only 1% of the general population. Yet, it is interesting to note that while only 1% percent of the world population has celiac, the genetic variation in HLE-FQ2 and HLA-DQ8 genes leading to disorder is present in 30 % of world population, which suggests that factors other than the genetic heritage, such as environmental ones, have an impact on the occurrence of the disorder.
And then comes Non-Celiac Gluten Sensitivity (NCGS) which may affect as high as 20 to 30 % of the population, which is primarily targeted by the gluten-free food industry. The “anti gluten-free” lobby argues that the real number of people with NCGS is much lower and the booming demand for gluten-free products is just because of the marketing campaigns of the gluten-free industry that makes individuals to believe that they need gluten free food for a healthier life. The controversy here is due to the fact that our understanding of NCGS is largely unclear and it is still a matter of debate whether NCGS is caused by gluten or other components of wheat, such as fermentable oligosaccharides, disaccharides, monosaccharides, and collectiveley referred as FODMAPs. While the most common symptoms of NCGS are bloating, abdominal pain, diarrhea, nausea and reflux, we do not know exactly what triggers of this condition. Because there are no direct tests, its diagnosis is cumbersome and currently confirmed only by gluten withdrawal and double-blind placebo challenge protocols. Another complexity is that NCGS is often indistinguishable from Irritable Bowel Syndrome.  Today studies showed that are seven potential predisposing factors for NCGS:
1.           Autoimmune disorders
2.           Food allergies and food disorders
3.           First-order relatives with celiac diseases
4.           Eating disorders
5.           Neurological disorders
6.           Functional gastrointestinal disorders
7.           Female sex
where some them are physiological and other behavioral. The last one kind of explains why the majority of our followers on Instagram and Facebook are women.

To conclude this first article, NCGS is a real condition affecting a significant portion of the population. It may be triggered by gluten of by FODMAPs in the wheat. So if you suffer from bloating, abdominal pain, diarrhea, nausea and reflux after consuming wheat products or gluten reach food, you may consider to cut the wheat out of your diet for a while to see if you will experience an improvement in your symptoms. While it would not be easy to resist the temptation of a freshly baked crusty baguette, the alleviation that you would feel will be worth of it. It is however important to receive dietary counselling by a health professional, considering the increasing availability of processed gluten-free foods that might lead to an unbalance diet rich in carbohydrates but low in proteins.

If you have any comments, you can send us a message on Instagram or Facebook or an e-mail at info@plusqunbisqvie.fr.